Common exercises to be avoided and alternative suggestions. 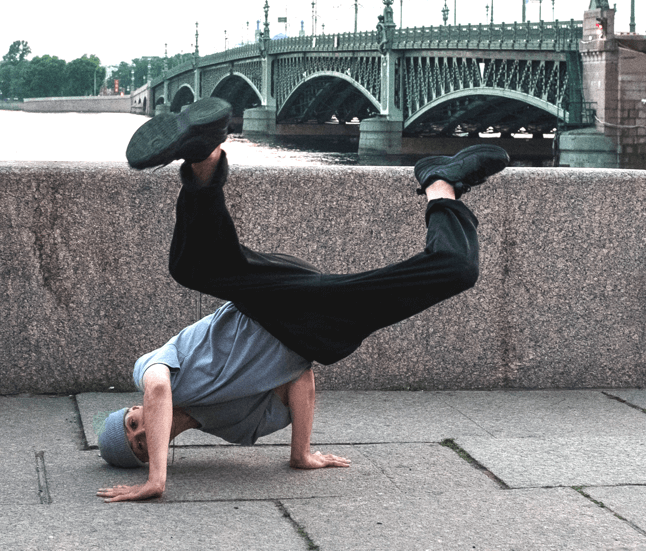 Behind the head lat pull-down

Avoid: Although very commonly performed in gyms around the world, this is an exercise that should be avoided. Unfortunately it limits correct range of movement and my also damage the spine and shoulders if your range of mobility isn’t big enough to handle the pull-down motion.

Try instead: Correct lat pull-down form is literally the opposite of the injury-inducing behind the head method. Sit facing the bar with your feet flat on the floor and lean back slightly to relieve the pressure on your lower back. Now you can pull down towards your chest at a slight angle and release.

Avoid: Box jumps are a great exercise for developing explosive power, co-ordination, and reaction time, and plenty of personal trainers involve them in circuit sessions. However, this exercise exerts a huge amount of sudden impact on the ‘jump down’ stage, and is notorious for severely damaging the Achilles tendon. The risk of injury is so high that this exercise simply isn’t worth it.

Try instead: Ditch the Achilles-damaging rebound box jump and swap it for the step down box jump. The majority of the benefits are gained from the explosive jump, so after that you can simply step down and repeat, minimising the impact on your Achilles.

Avoid: Kipping pull-ups are a variation on the standard pull-up that involve a swinging motion of the body coupled with a sudden burst of power from the shoulders to reach above the bar. This move is in fact a high injury risk exercise, as it violently pulls your shoulders on every rep. It’s also not as effective as a standard pull-up – according to the head strength coach at Boston University, the Kipping pull-up is an inefficient way of cheating at regular pull-ups.

Try instead: The standard pull-up is a staple of training programs the world over for good reason. They may be tough, but they also work out an amazing number of muscles including your lats, rhomboids, biceps and triceps.

Avoid: The straight leg dead lift is a great exercise if done correctly – it builds all of the major muscle groups, and is easily variable depending on your ability level. Sadly, this is one exercise where you’ll be putting yourself at risk of injury if you get the form even slightly wrong. People are commonly tempted to bend their back slightly whilst performing the lift, which means the lower back ends up doing all of the lifting.

Try instead: If you are determined to work the straight leg dead lift into your routine, make sure your form is flawless. Keep your spine as straight as possible while lifting, and make sure your lower back isn’t doing any of the work.

Avoid: If you’ve tried doing endless crunches and still don’t have that flat stomach you’ve dreamed of, it’s because you’re doing the wrong exercise. Crunches exert strain on your back on every rep, and are hugely inefficient at working out your abs. According to research conducted at the University of Waterloo in Canada, crunches are one of the worst core-focused exercises, and can actually be detrimental to your body in the long run. 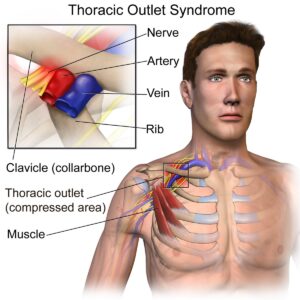 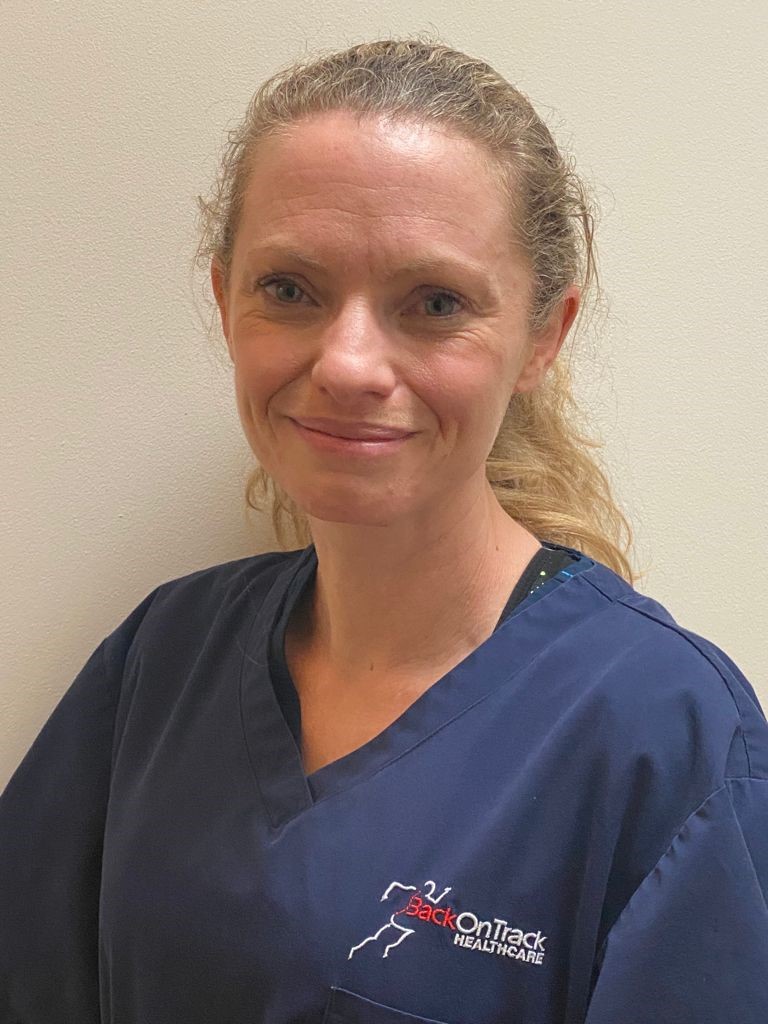 10% discount – Between October- December 2021 for your first appointment with osteopath Cindy Milway. 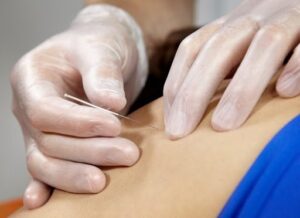 At Back on track Healthcare, our osteopaths use a variety of techniques, but have the option for certain adjuncts- dry needling being one of the most popular and is offered by Associate Osteopath, Harry Hovell. 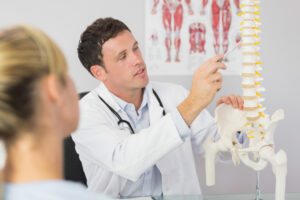 One of the most common complaints that the osteopathic team at Back on Track
Healthcare have seen over recent months, since more people started to work from home,
have been posture- related complaints.